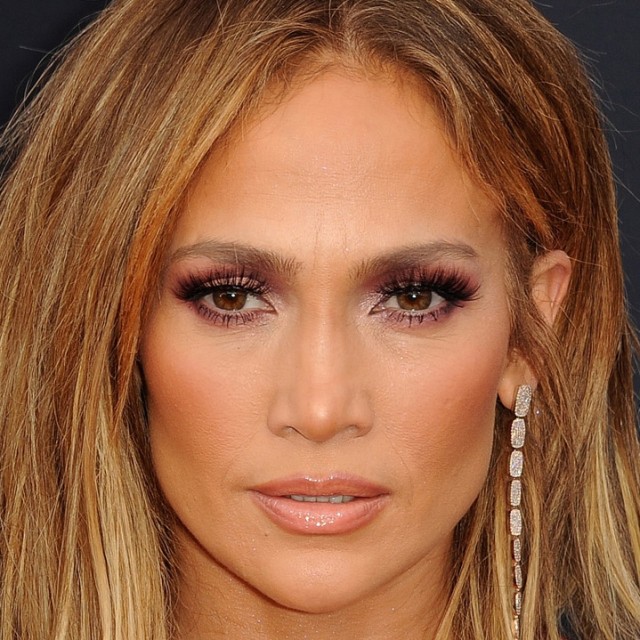 We are so happy for JLo and A-Rod! The good news of their engagement on Saturday lit up our phones like no other recent happy celebrity news.

Just in case you missed it, let's look at the MASSIVE (and much talked about) ring on her finger, which is estimated to be around 15 carats. Just incredible!

To celebrate her wonderful news, we thought we would take a look at some of her best looks in recent years... 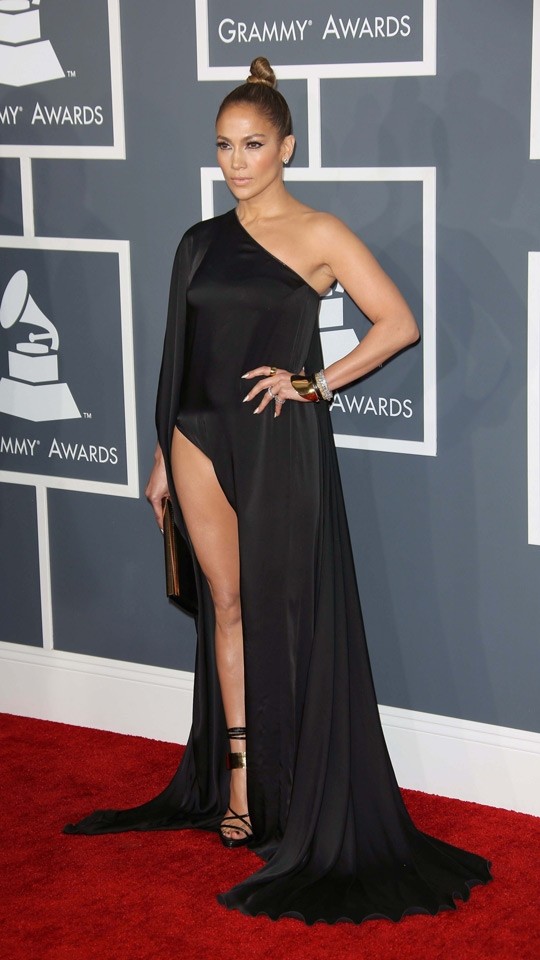 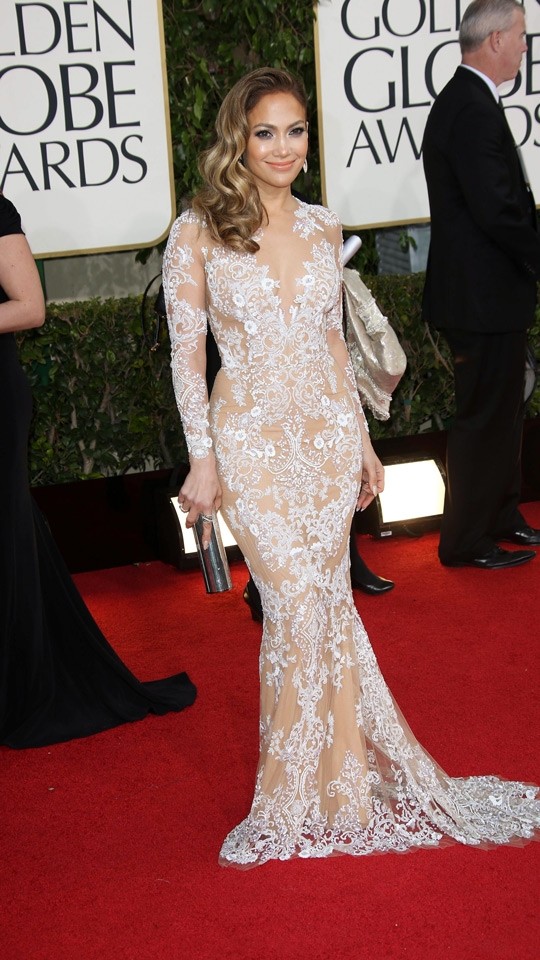 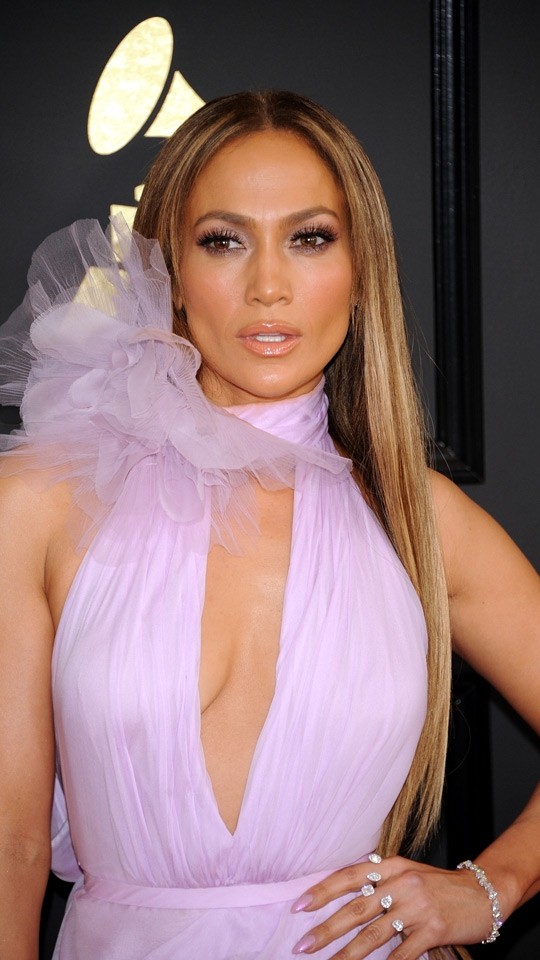 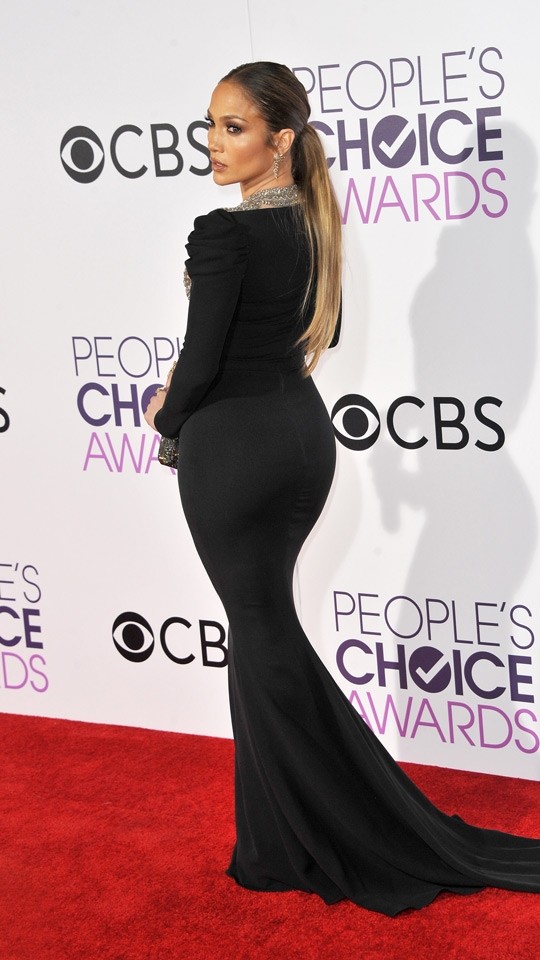 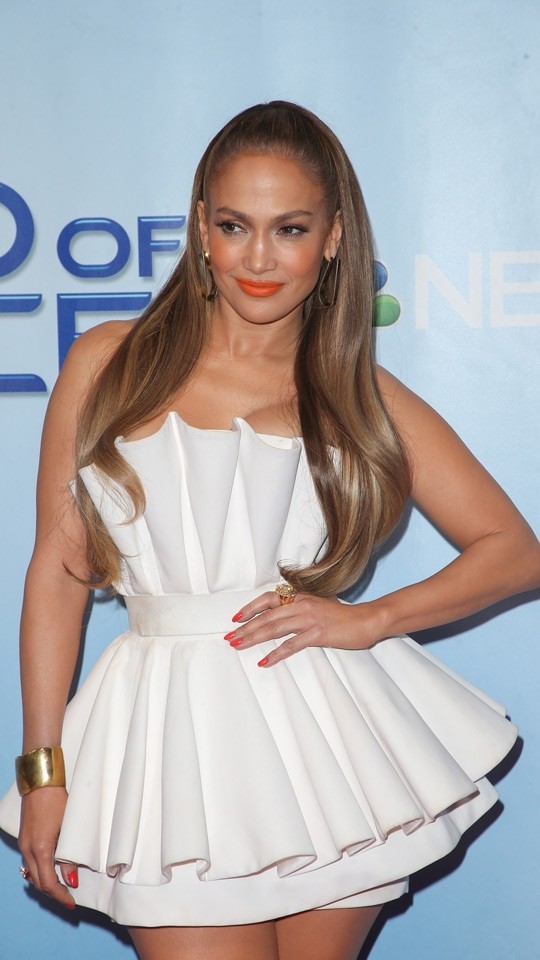 And finally, a recent photo of her with her new fiancé at the Oscars a few weeks ago. Best of luck to the happy (and let’s just say damn good looking) couple! 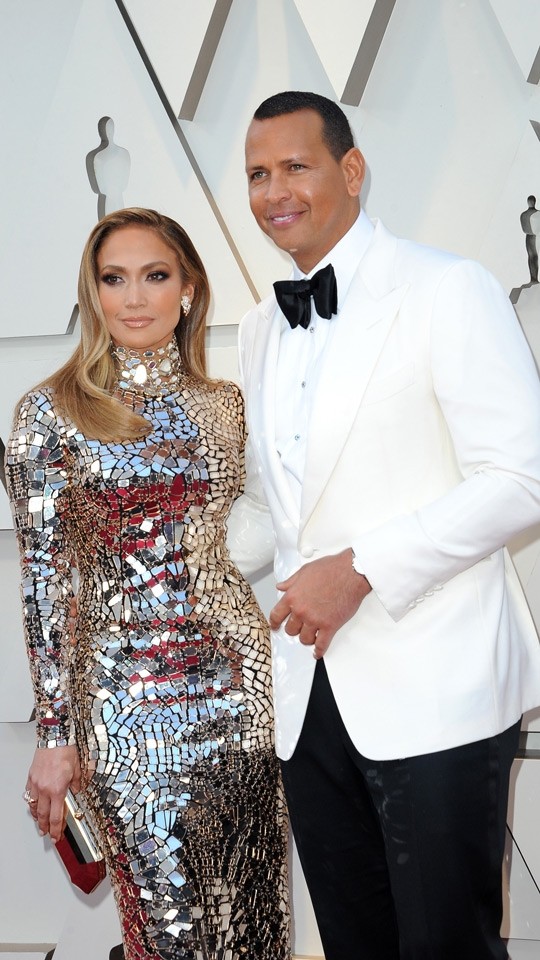 Tweet
How do you feel about this post?
Happy (1)
Love (1)
Surprised (0)
Sad (0)
Angry (0)
Tags:
Jennifer Lopez Celebrity Hairstyles
Try These Hair Treatments to Restore Your Hair in ...
These Are the Top Hair Color Trends for Spring

Selena, We Didn’t See This Coming…