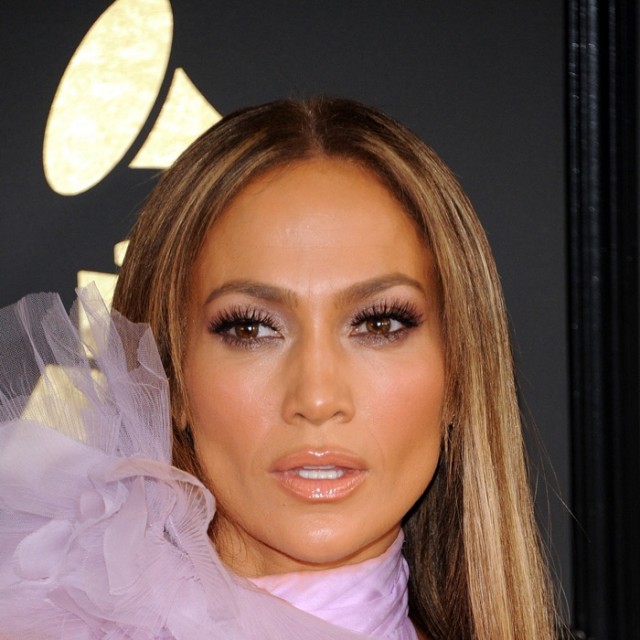 Super long "Cher" hair has become a more common look popping up in Hollywood these days. Some of the "Cher" hair devotees (past and present) include 'Kim Kardashian, Jennifer Lopez, Camila Cabello, Demi Lovato and Nicki Minaj, among others.

Interestingly enough, the longest "Cher" hair seen at the 2019 Grammy's last night was not sported by JLo or Camila Cabello, as one may have expected.

Instead, the longest hair to hit the Grammy's red carpet last night was Patrizia Yanguela, the Swiss-Dominican model and singer who just released her debut single "Foreign" a few months back. Her super long platinum locks are just gorgeous! Just take a look… 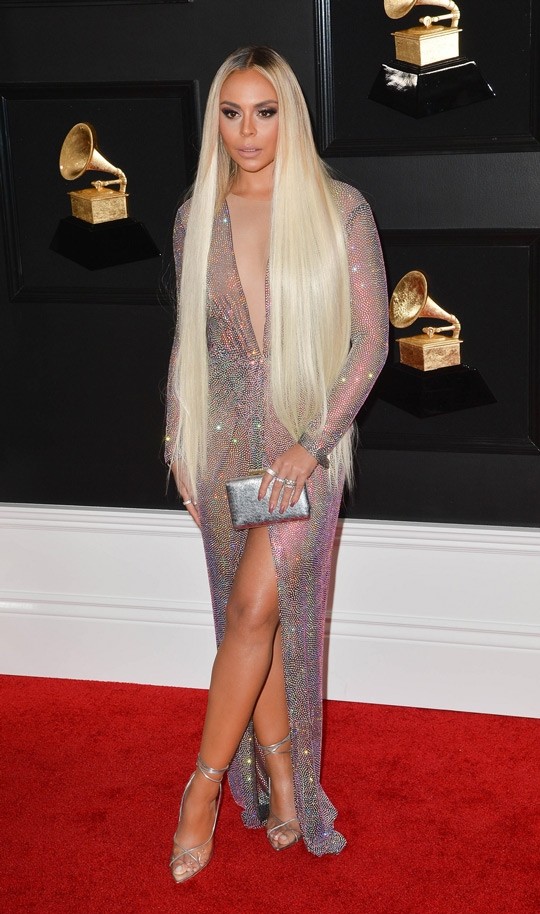 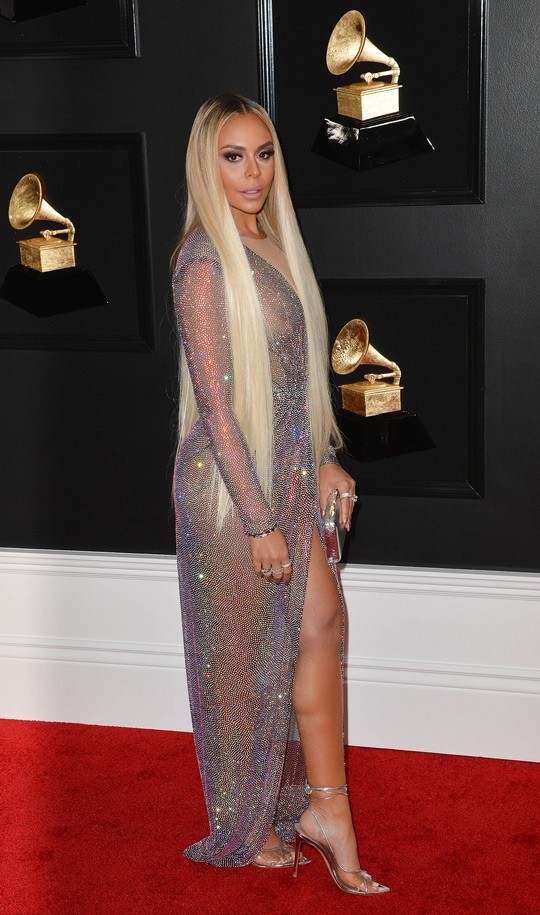 Not familiar with her single? Here is the official music video for "Foreign":