The Biggest Celeb Hair Statement So Far This Year! 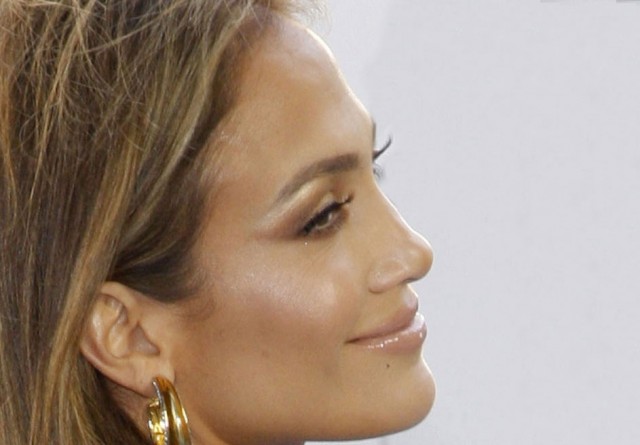 We have witnessed so many celebs going for lobs (and bobs) in 2016 and now in 2017, but this latest addition to the lob club really caught us by surprise! Who is it?

As you can see, it is none other than Jennifer Lopez! Her long locks have been her signature look for years (despite the fact that she did indeed cut her hair in 2015 for her role on the NBC police drama Shades of Blue that first aired in early 2016). That all said, just a few days ago she made a BIG hair statement that is seemingly not associated with any role…

Her celebrity hairstylist of choice, Chris Appleton, shared this on Instagram to debut her amazing, sleek new lob just in time for her red carpet appearance in support of her new NBC competition show, World of Dance.

And here she is again later that same day walking the red carpet... 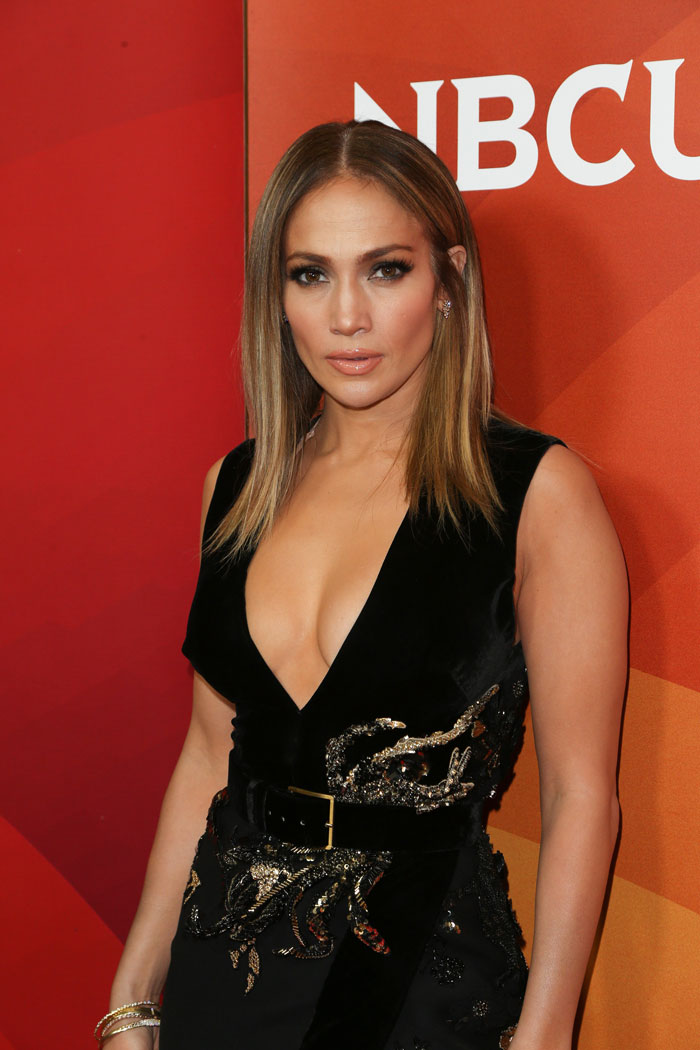