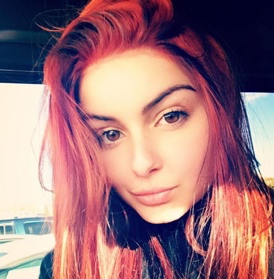 It is no secret we are hair obsessed! That is why we love to keep track of celebrity hairstyle changes. After all, nothing changes your appearance like a new hairstyle.

Here are a few recent celeb transformations to note…

Dianna Agron
Another star to debut darker locks...Dianna Agron, the former Glee actress. This color adjustment is likely due to a film role.