Jenna Dewan-Tatum Now Has The Lob You Want!

Anyone who follows beauty Jenna Dewan-Tatum knows that she is not shy about anything…including changing her hairstyle. Over recent years, her hair has gone from long to both lob and bob length and then back again! Now, in advance of her new role as host of the upcoming NBC competition series World of Dance, she has once again changed her hair.

Making an appearance on the red carpet for an NBC press event recently, Jenna was looking as gorgeous as ever with a new center-parted, wavy lob. Although close in length to previous ‘dos, her updated cool-girl lob is especially flattering for her face shape.

We are calling it...this may just be her best hair ever! Just take a look...

Her new beautiful lob, as seen here at an NBC press event. 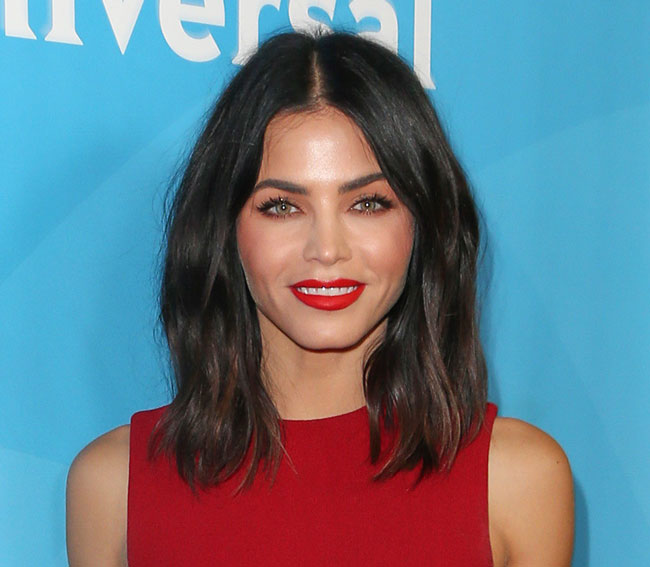 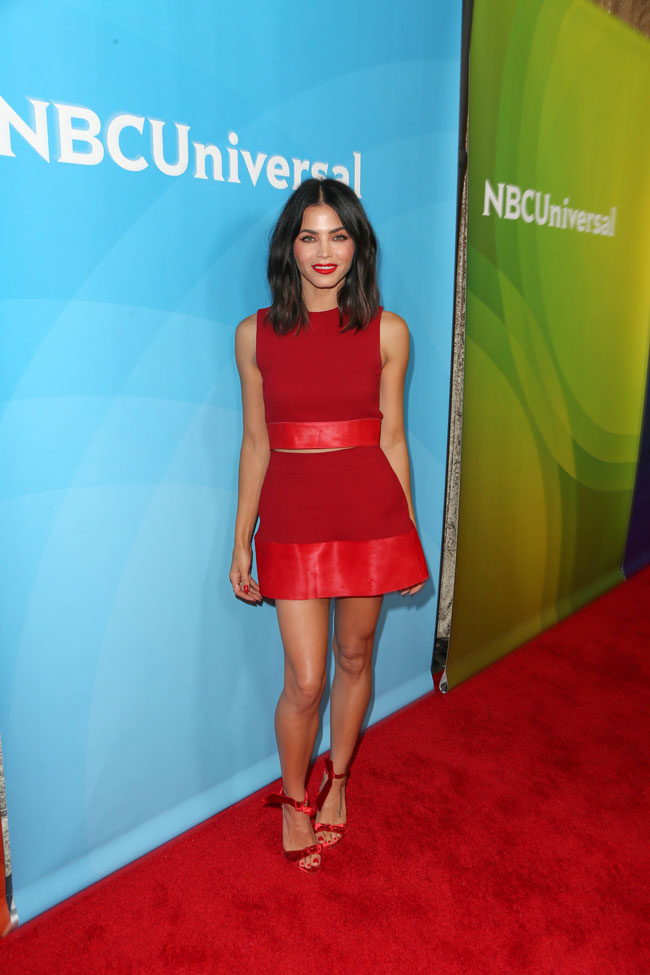 Now, for a bit of her recent hair history...

On November 17, 2016 at the StyleMakers Awards (aided by extensions). 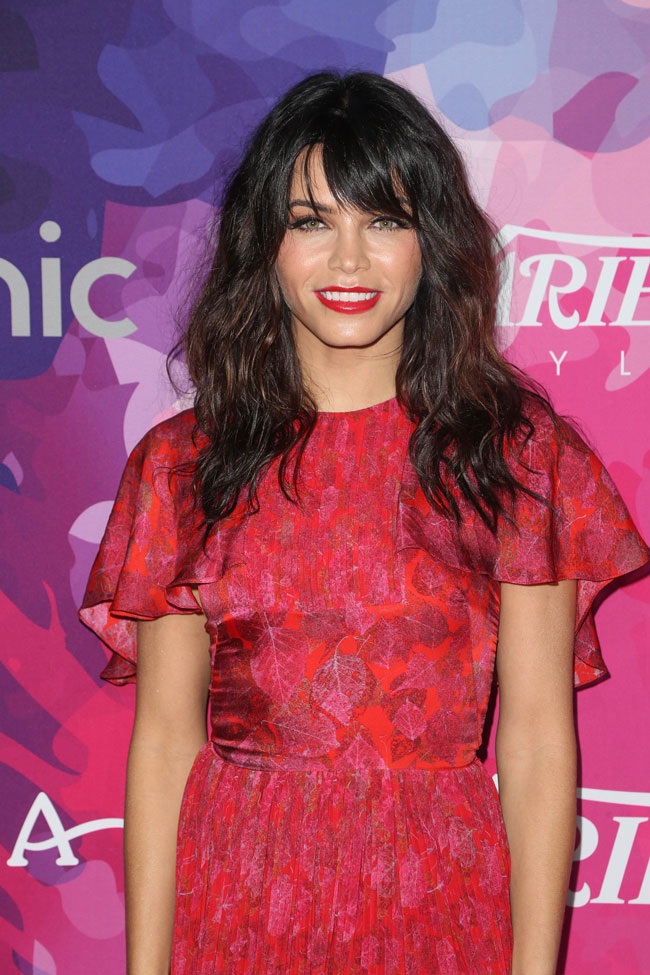 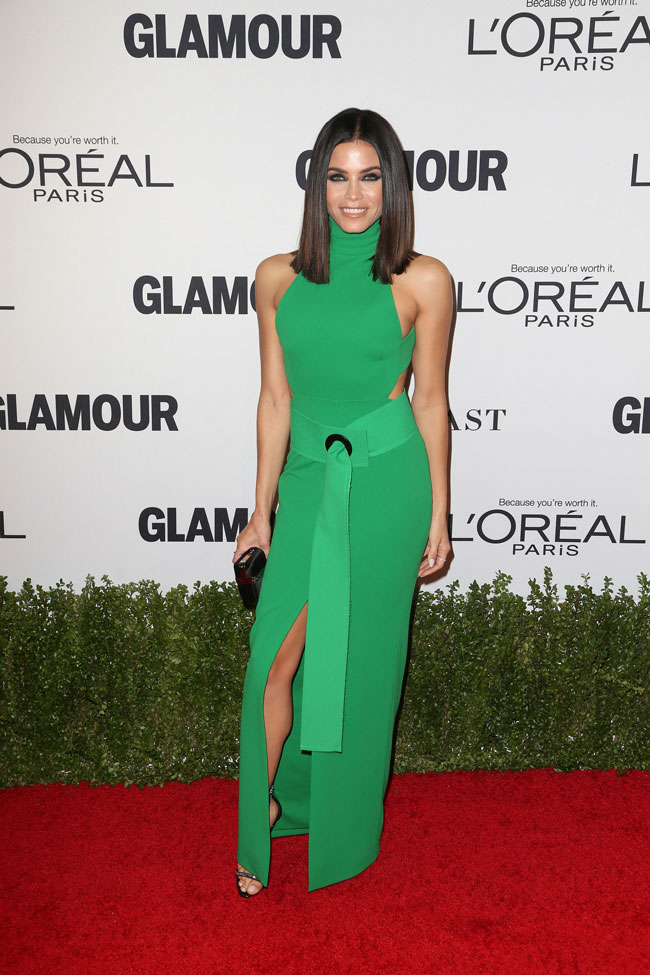 In October of 2016, at Variety's Power of Women Luncheon (sporting faux bangs). 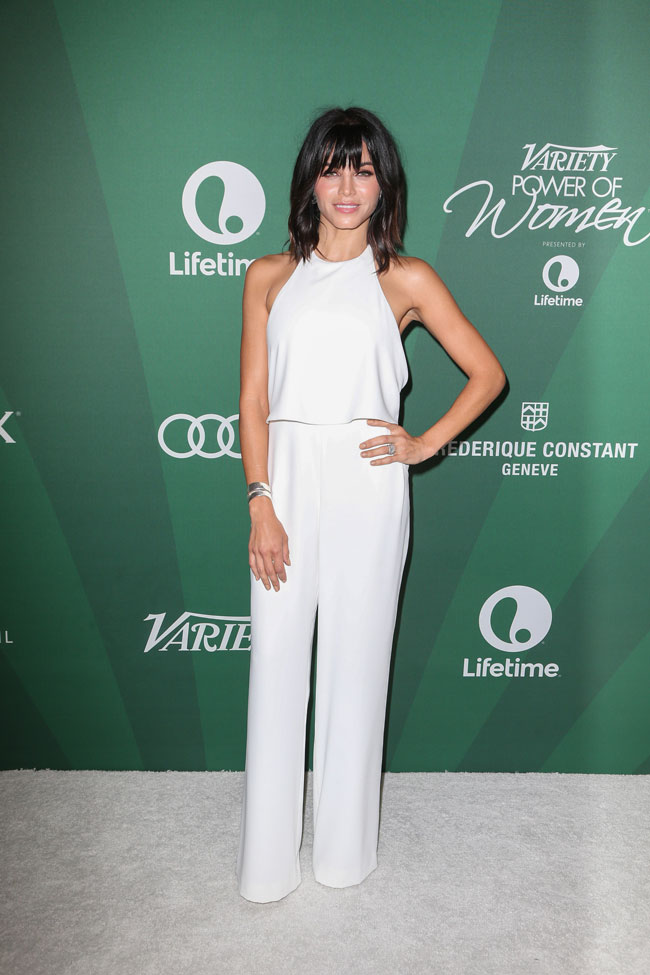 With a bob haircut at the Hail, Caesar! World Premiere in February of 2016. 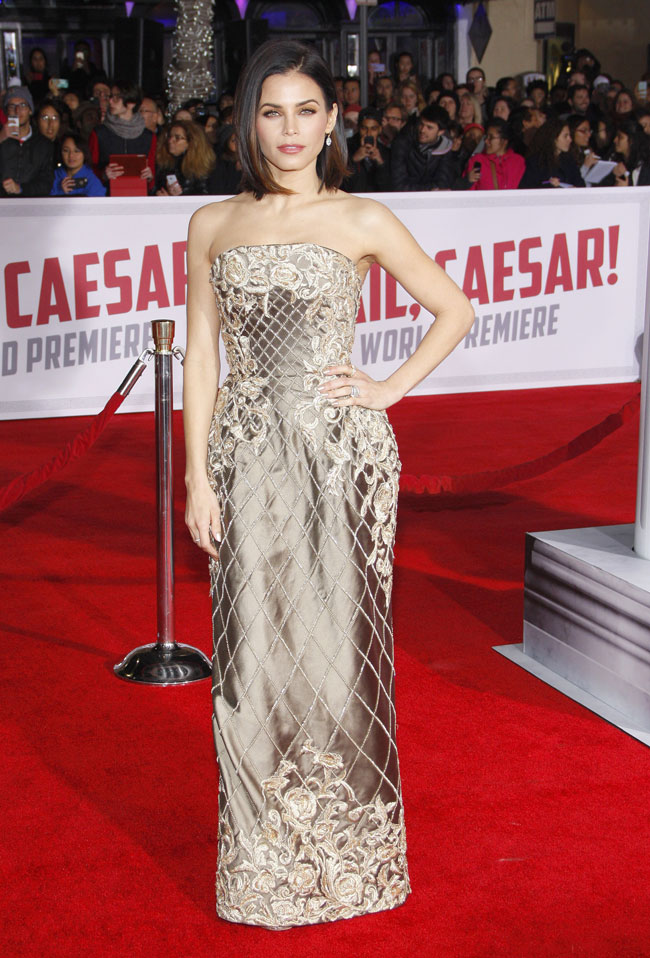 Post her "big chop",  at the Entourage Los Angeles Premiere in June of 2015. 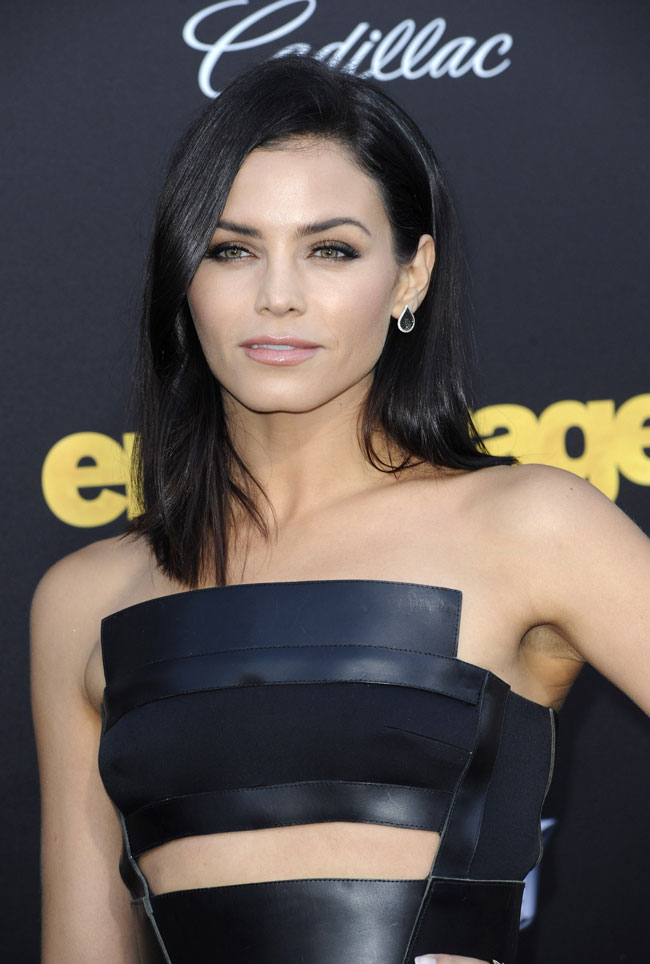 Her starting place! Long and voluminous locks, as seen here at the 22 Jump Street Los Angeles Premiere in June of 2014. 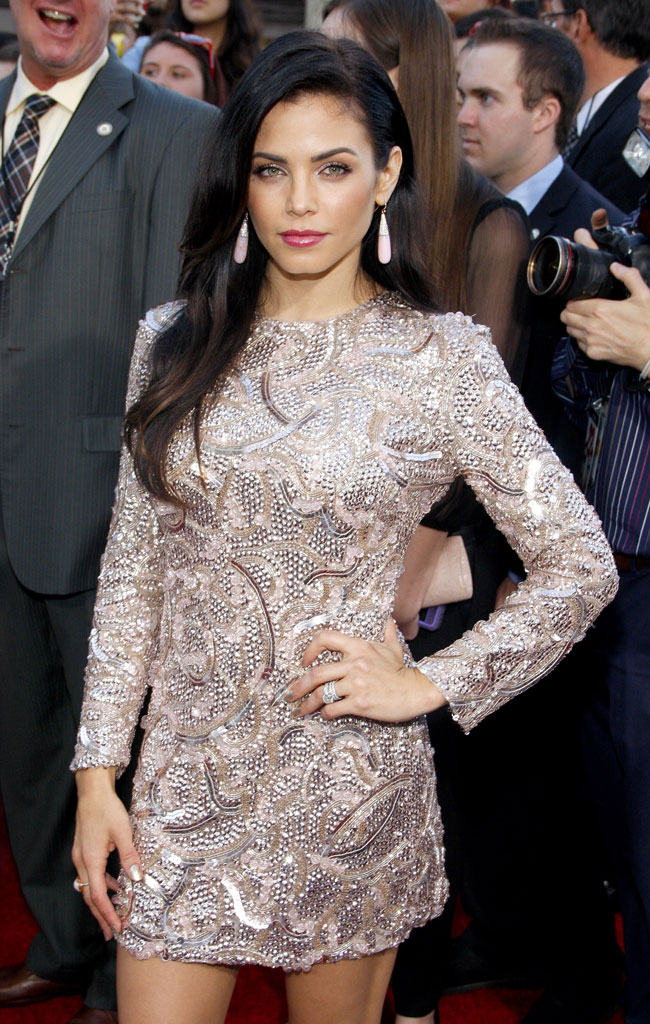 Tweet
How do you feel about this post?
Happy (0)
Love (0)
Surprised (0)
Sad (0)
Angry (0)
Tags:
Lob Haircut Jenna Dewan-Tatum Celebrity Hairstyles
Here is How to Determine Your Hair Porosity to Up ...
Just What Your Hair Needs for Spring!

Kim Kardashian *Just* Cut Off All of Her Hair!