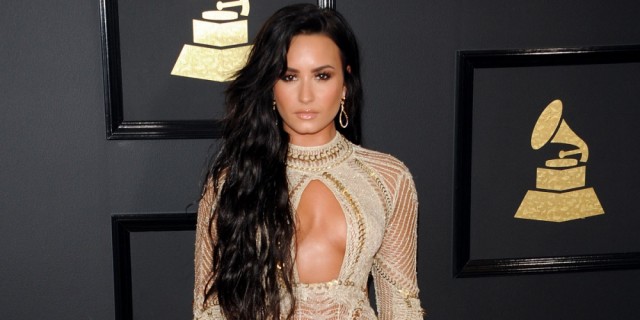 Just when we thought Demi Lovato was loving her new-ish long hair (likely due to extensions), she proves us wrong!

Appearing on the red carpet at the Nickelodeon's 2017 Kids' Choice Awards on March 11, Lovato debuted her new lob to the world and it was something else. Unlike her former mid-length cuts, this thoroughly modern lob has a slightly angled line, plus nice choppy texture and waves. To make the cut even more beautiful, it also has subtle balayage that nicely frames her face. 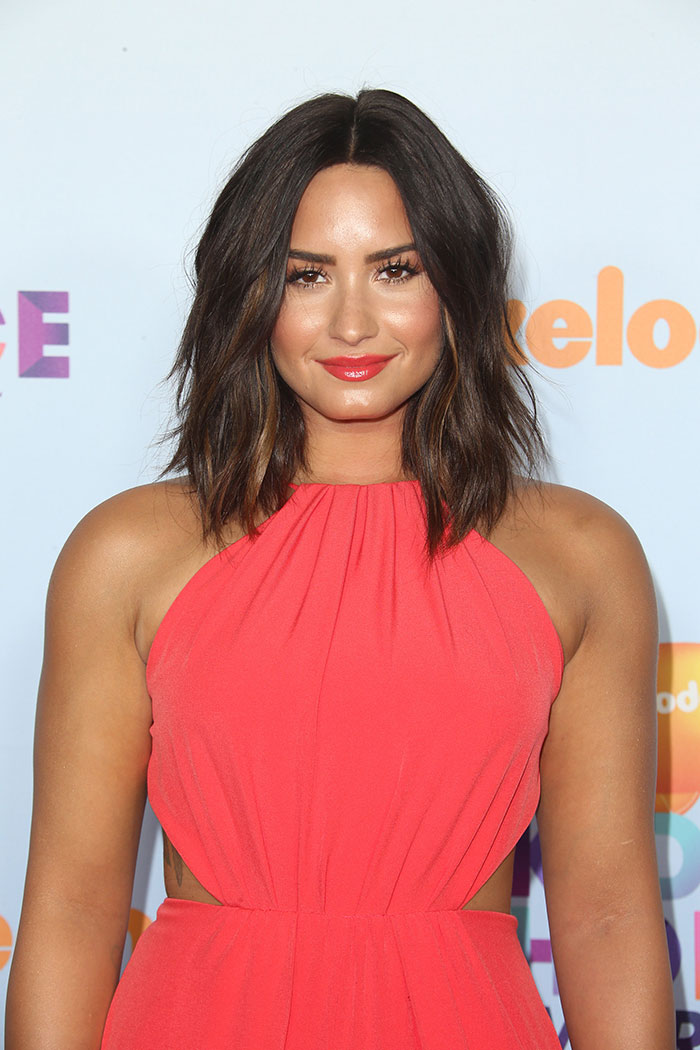 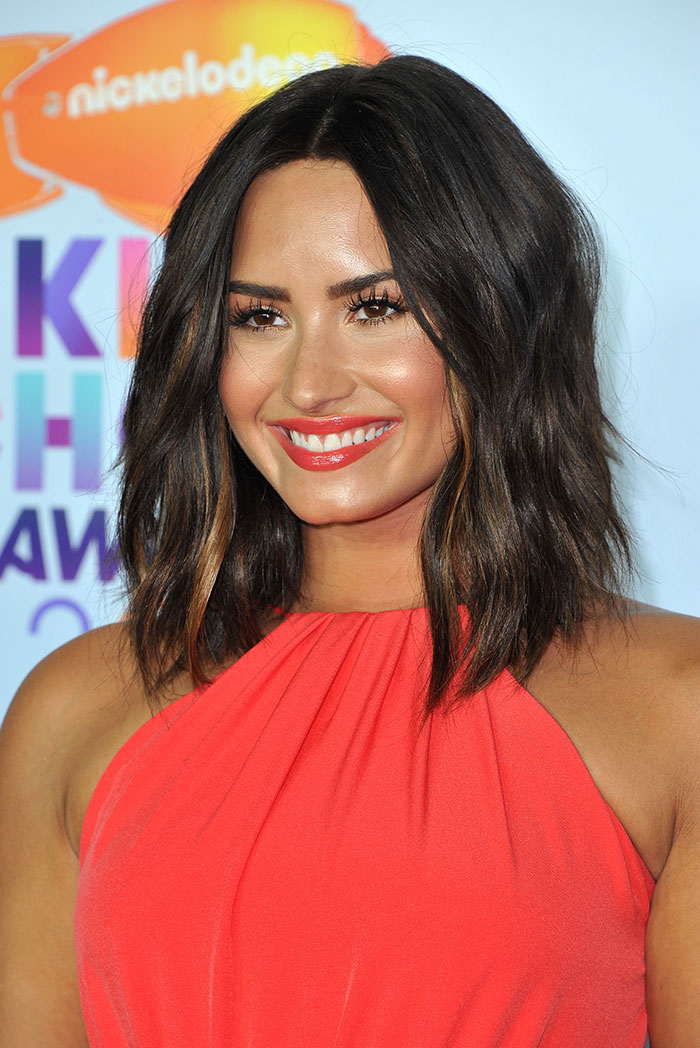 The new cut was the work of celebrity hairstylist Cesar Ramirez, who teased of the work he was doing on Instagram.

Lovato is one of the numerous celebrities who have in continued to show the strength of the lob trend that has been sweeping Hollywood over the past year or so.

We just love it…which is why we cringed to see that she was the first celeb of the night to get slimed. A quick end to perfect hair!
Tweet
How do you feel about this post?
Happy (0)
Love (1)
Surprised (0)
Sad (0)
Angry (0)
Tags:
Celebrity Hairstylists Celebrity Hairstyles Lob Haircut
Is Sleeping on Wet Hair Bad for You?
Have you Heard About Hair Tourism?

You Can Fix Your Brassy Hair Color