The Unspoken #HairRules for Women in Politics 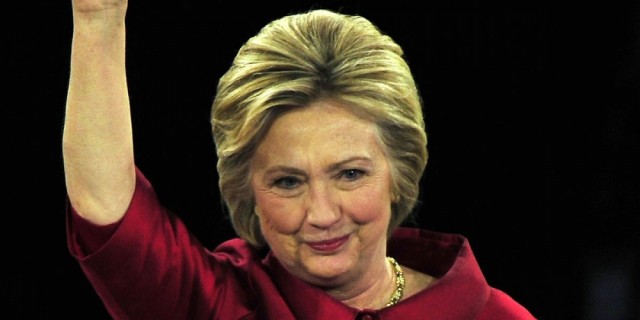 Since Hillary Clinton just became the first female presidential nominee for a major party, I thought I would share an interesting piece, just released yesterday by Vogue, on the unwritten hair rules for women in politics.

In addition to a distinct “above-the-neck rule”, female politicians know to avoid noticeable changes to their physical appearance; such changes can be distracting and potentially damaging to the outcome of political races.