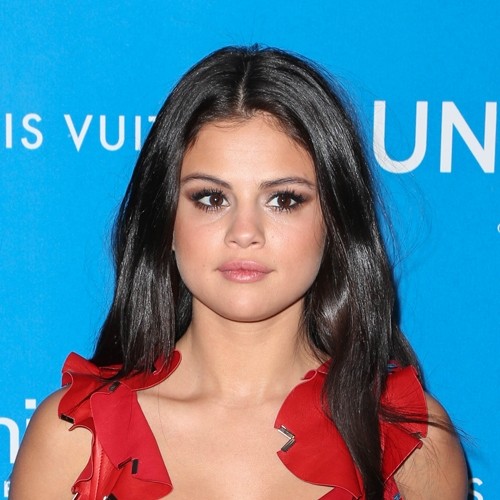 Ready for a Hair Change? Kim Kardashian’s Hairstylist Just Shared a Few of His Hair Ideas for Fall