Gigi Hadid is (Almost) a Brunette! 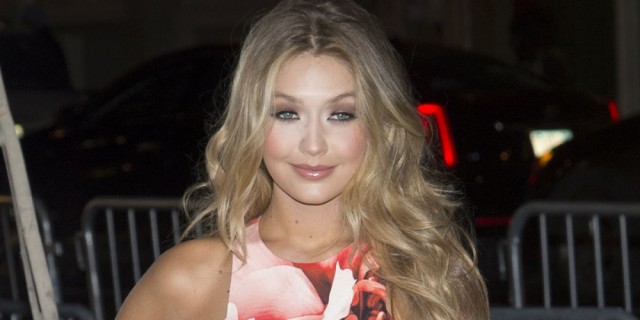 Although best known for her California girl blond beachy waves, Gigi Hadid is still one to experiment with different looks. That said, if you follow her, you may have noticed that she has (over the last several months) been subtly tweaking her hair color.

However, as Vogue just reported, Gigi has now officially entered totally new territory: she is (almost) a brunette! What a gorgeous rich shade for winter! 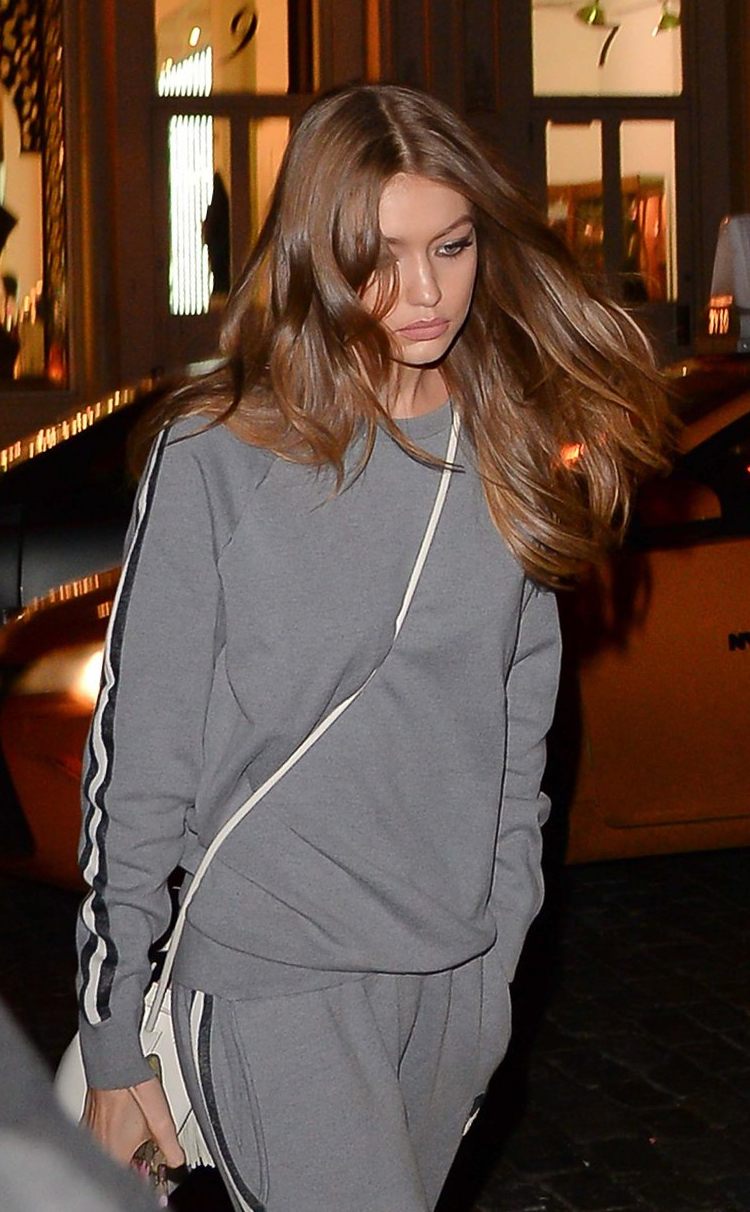 For more information, check out Vogue.
Tweet
How do you feel about this post?
Happy (0)
Love (0)
Surprised (0)
Sad (0)
Angry (0)
Tags:
Gigi Hadid Supermodels Celebrity Hair Color
Dakota Johnson's New Look
Will This Be the “It” Hair Color in 2017?

The Cool-Girl Hairstyle You Will Want Now!