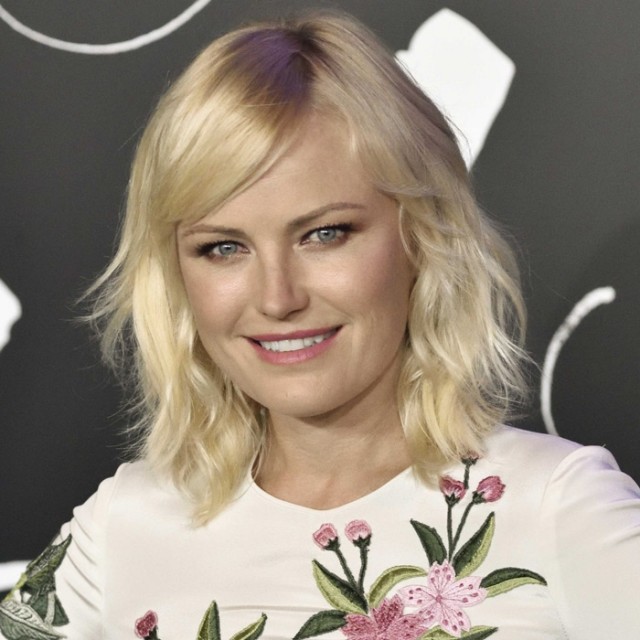 Malin Akerman has worn her beautiful platinum locks in a variety of styles during her career, including everything from long to short. That said, over the past few years (as her career took off on Showtime’s "Billions"), she has pretty much maintained a mid-length lob, mostly worn with side-swept bangs.

Now, to celebrate the launch of her new film "Rampage" (in addition to a new season of "Billions"), Akerman hit the red carpet with a gorgeous new look–long, tousled waves with wispy bangs.

She may be bucking the lob trend with this new ‘do, but it is a stunning and sexy look for her nonetheless!! 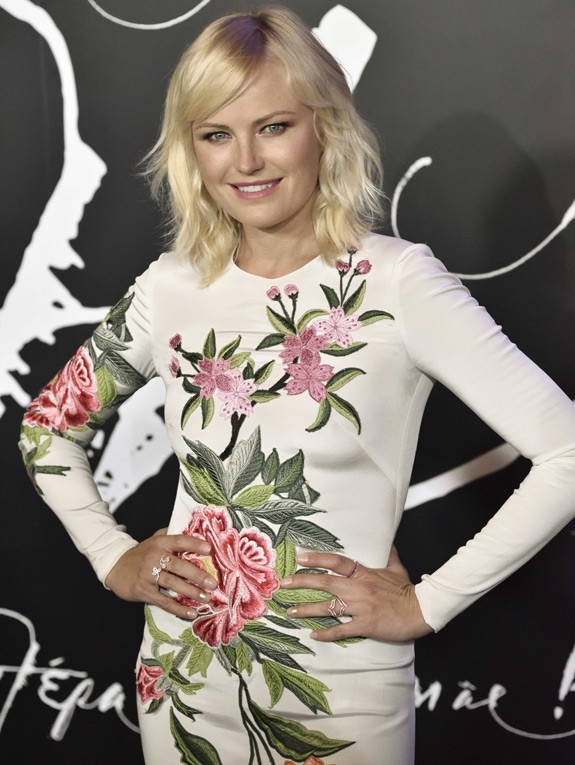 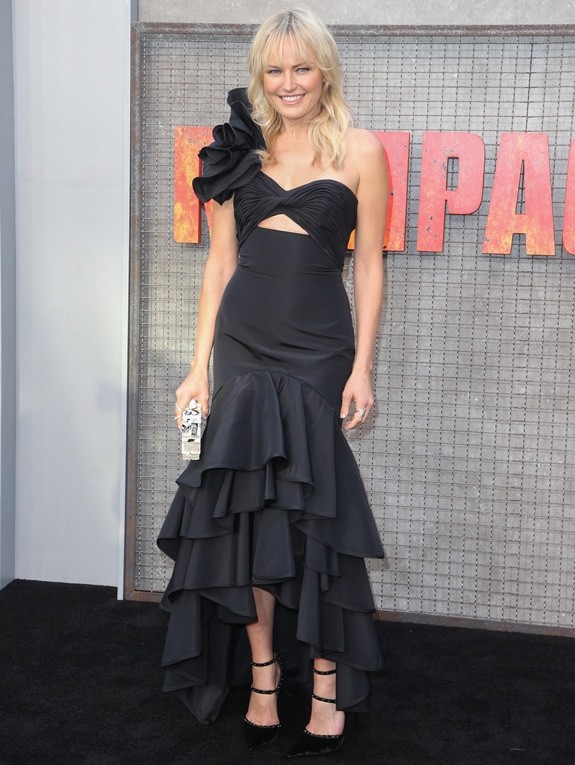 Long Bangs May Just Be For You