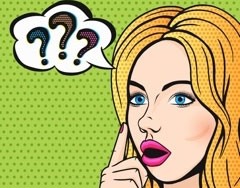 It is an unfortunate fact that stereotypes are everywhere…

One common stereotype that, for some reason, continues to be perpetuated is that blondes are “dumb”. Until today…

A new study, published in the Economics Bulletin, is now reporting that blondes are actually the smartest of all! The researcher behind this study, Ohio State’s Jay L. Zagorsky, used data from the National Longitudinal Survey of Youth 1979, which tracked white baby boomers and looked at their self-reported natural hair colors and their IQs.

The results….Among white women, blondes had the highest mean IQ at 103.2 points, followed by women with brown hair (102.7), red hair (101.2), and black hair (100.5). The above results between blondes and brunettes are not considered statistically significant. However, the difference between blondes, redheads, and black-haired women is indeed significant. 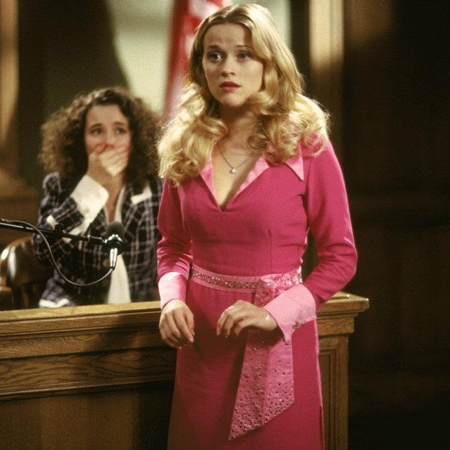 Although the study is limited in scope (not all of those with blonde hair are white, baby boomers) and a key piece of data was self-reported (hair color), it does dispel that preconceived notion that people have about blondes. Well, it is about time…

Story courtesy of Elle. See more information here, including details on how men faired in this study.