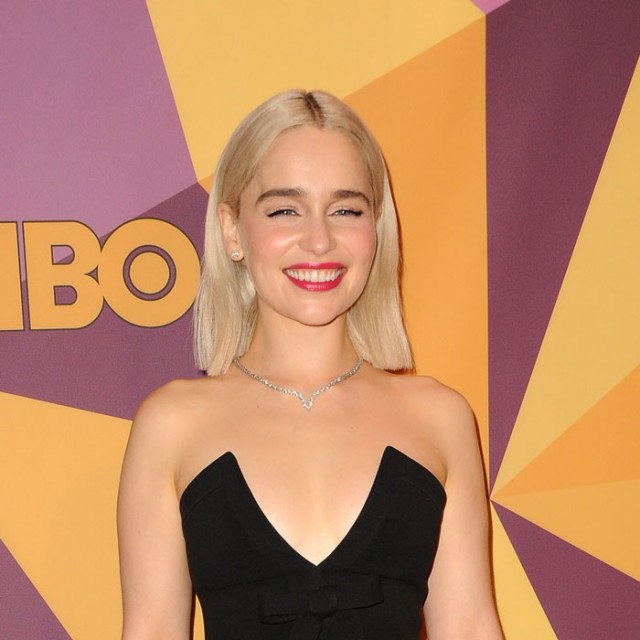 The Golden Globes are the second biggest event of the year in Hollywood every year. And, last night all eyes were on the awards show once again, not only because of the importance of the event in the entertainment world, but also because it is the first awards ceremony to air after the explosion of sexual harassment allegations against Harvey Weinstein and many others in the last few months.

Due to the efforts of Times’s Up (a new initiative launched by 300+ top female Hollywood figures to combat workplace sexual discrimination), woman and men had both vowed to wear black to protest sexual harassment in Hollywood and show solidarity with those that have come forward with their stories of abuse. And that they did! With almost no other color present (other than a sprinkling of white tuxedo shirts on the male attendees and a hint of silver metallic on a few women), this all-black expression of solidarity was a wonderful testament to the power of coming together to bring about real change. That said, as the night unfolded the usual red carpet question of “Who are you wearing?” was replaced with more serious discussions regarding the efforts of Time’s Up.

Looking at all of the women who took a stand last night by wearing black, here are our favorite hair looks of the night…a night that marked the beginning of a very different award season this year.

Viola Davis
Winning the night with a ‘fro that was to die for!

Tweet
How do you feel about this post?
Happy (0)
Love (2)
Surprised (0)
Sad (0)
Angry (0)
Tags:
Golden Globes Celebrity Hairstyles
The Critics’ Choice Awards: A Tough Act to Follow ...
What Was the Top Hairstyle among Celebs in 2017?